The Mt Eliza Cricket Club is in mourning as it comes to terms with the passing of Life Member Gordon Lane.

For more than thirty years Gordon Lane was an institution at the Mt Eliza Cricket Club. On field and off, as a player, umpire, socialiser or administrator, he immersed himself in the culture of the club and was warmly held in its heart.

On the field, Gordon had a distinguished career, playing 135 games across six grades. His career commenced in Round 1 of the 1980/81 season, and it was as a medium-pace bowler he excelled, taking 250 wickets from 1,765 overs at the excellent average of 17.44. His wicket tally ranks inside the Top 30 all-time wicket takers for the club. He was a dour defender with the bat, scoring 1,048 runs at 11.03 with a top score of 66.

Gordon was appointed captain of the 6ths for the 95/96 & 96/97 seasons, and took the team to the grand final in his first year, unfortunately losing. In 1997/98 he won one of the major club awards, the Andre Narik Trophy for Best Individual Performance for his stunning 9/32 versus Seaford.

Off the field, Gordon was actively involved in the social life of the club from the day he first rolled up for training at Howard Parker. He quickly established himself as a keen social member, a role he maintained throughout his playing career and beyond. As such, he was a generous contributor to the club coffers.

Gordon was known for his love of music, and many members of the time will happily recall joining him in song around the bar, late on a Thursday night. He loved Monty Python and often joined Glen and Spock in quoting from the films. He loved his Swannies and would happily discuss them with all and sundry.

Everyone will have their own memories of Gordon or Gordy or Lethal. They should be enjoyed by all who knew him.
Vale Gordon Lane. 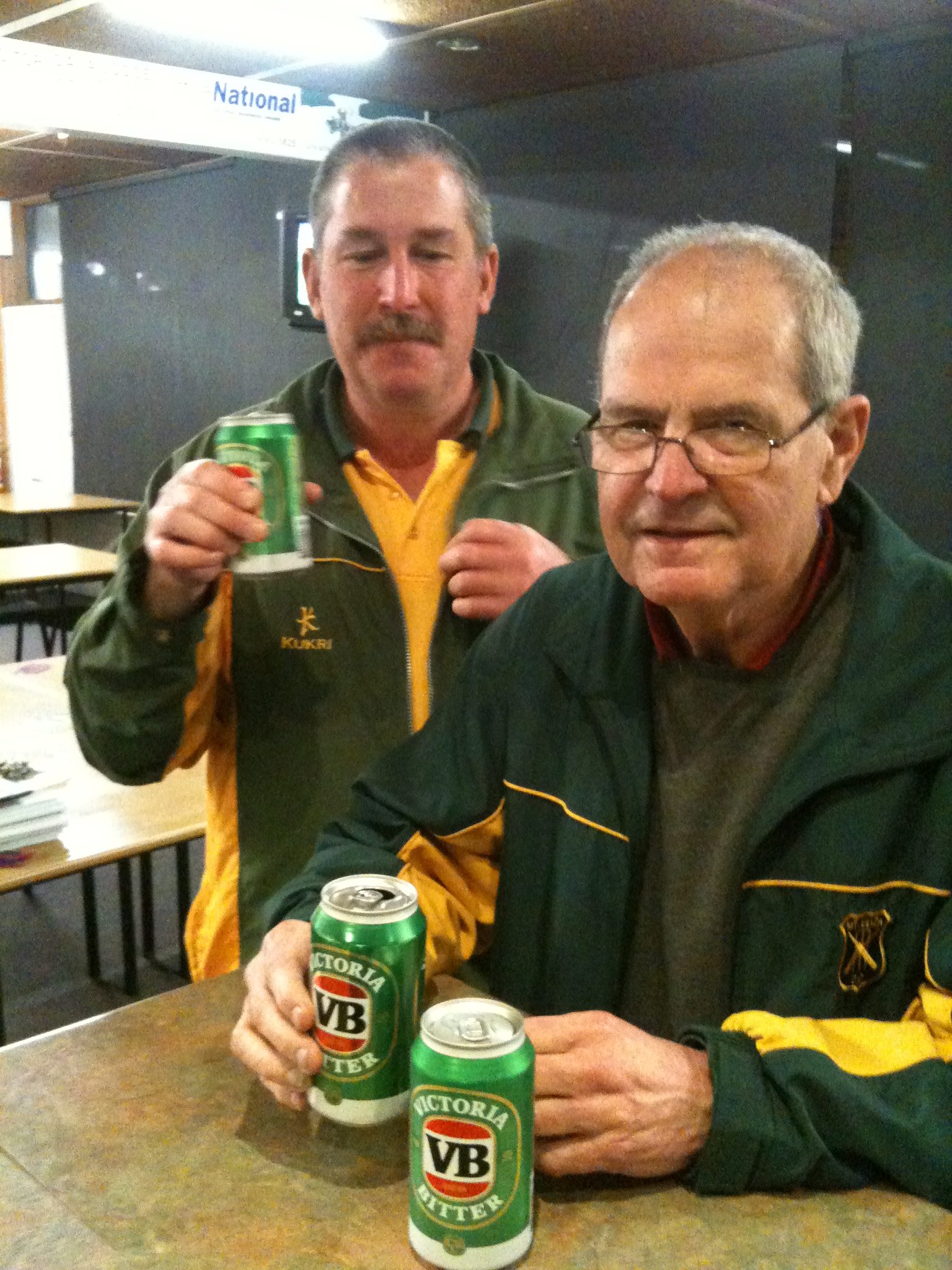 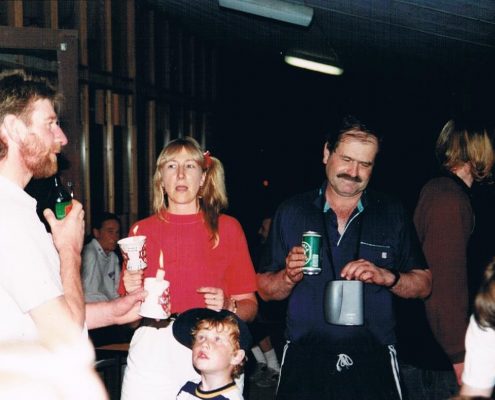 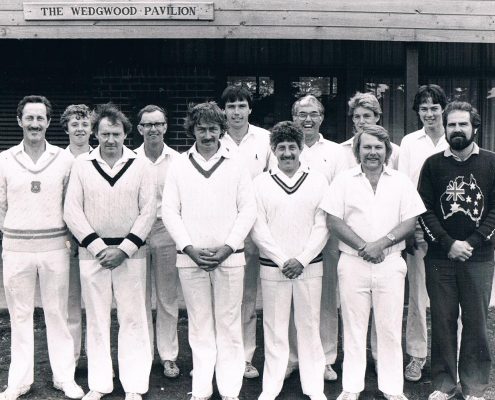 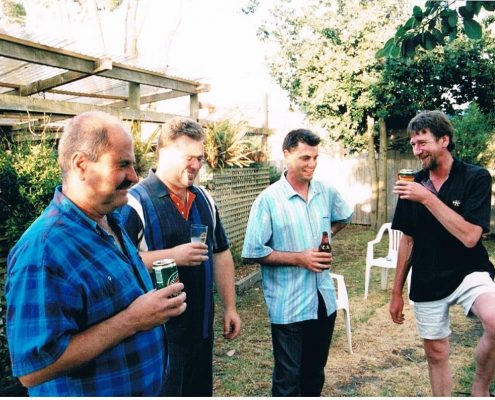 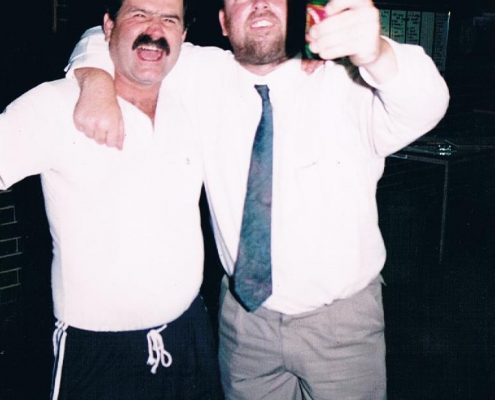 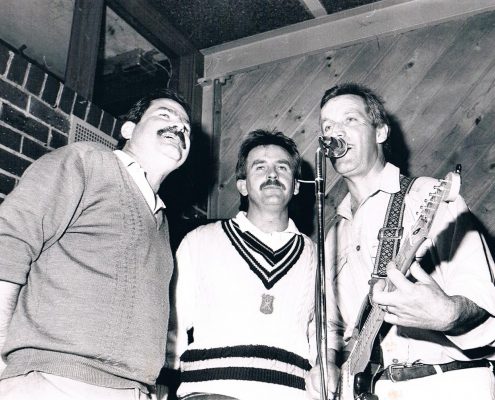 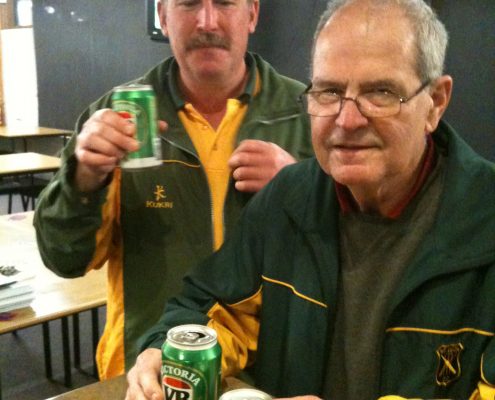 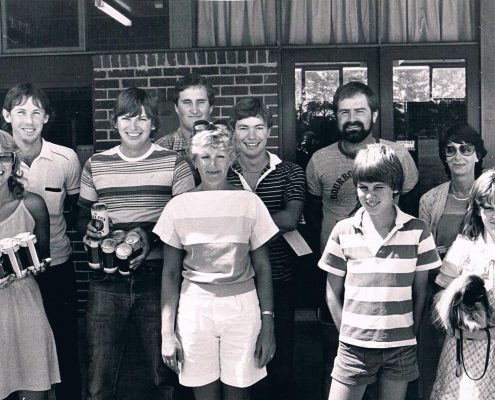 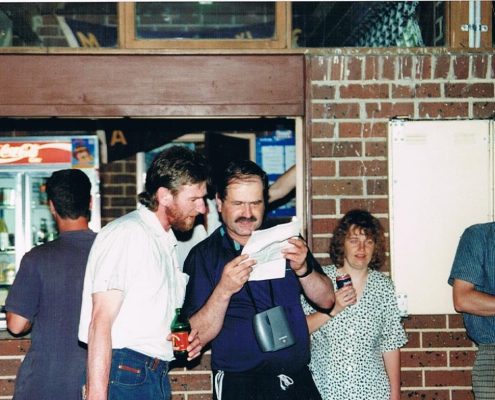 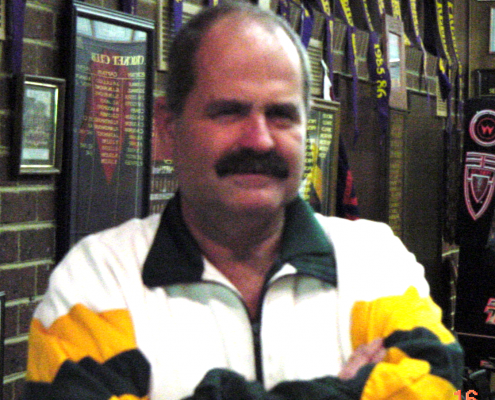 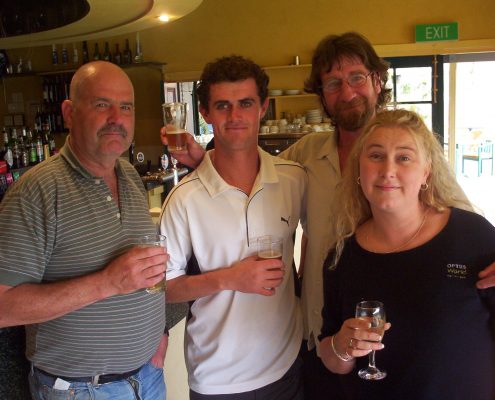 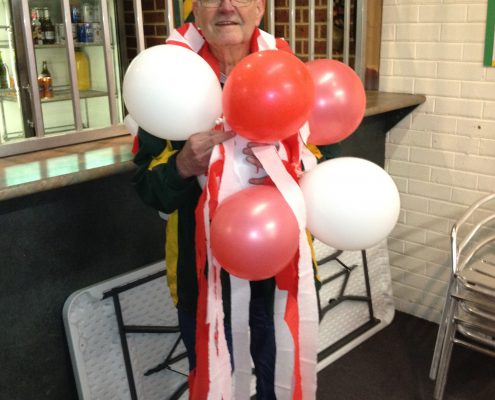 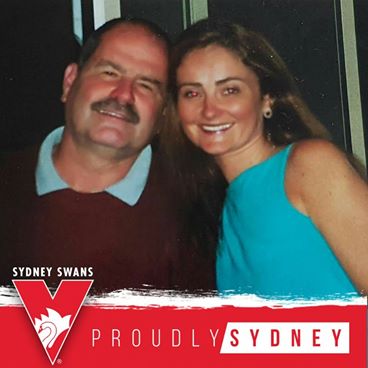 ALWAYS LOOK ON THE BRIGHT SIDE OF LIFE

The last comment and 56 other comment(s) need to be approved.
9 replies

Want to join the discussion?
Feel free to contribute!