On March 9 of this year the Mt Eliza Cricket Club celebrated “Heritage Day”. It was another great opportunity for players and supporters, past and present to come together and celebrate our great club, our great people, and some of our past on field achievements.

The feedback would suggest the day was a great success, commencing with a sit-down luncheon at the Football Clubrooms, followed by a less formal gathering at the Wedgwood Pavilion where attendees witnessed Mt Eliza and Mornington compete for the much-coveted Chris Littlechild Cup.

There was food, drinks, live music and a fantastic turnout of cricketers and characters from the Mt Eliza Cricket Club, Mornington Cricket Club and other Mornington Peninsula Clubs. If you didn’t get there you certainly missed out!

The luncheon was our best attended thus far with roughly 80 attendees gathering for lunch and enjoying the entertainment provided by Australian champion test cricketer Rodney Hogg.  The venue and catering were perfect with the back drop of Anthony Starkins 6th X1 in battle with the enemy on the Football oval. Guests at the luncheon were recognised for their contributions to our great game by our MC Wes Bourke and club legend Brian McCue at various stages throughout the day.

The Heritage Club really stepped it up this year recognising Premiership anniversaries by way of a video presentation and a 36-page printed table program that can only be described as a masterpiece.  The work performed by Anthony Hare and Brian McCue to produce this wonderful almanac of history was outstanding and the generosity of Richard Starkins to get it printed at a subsidised cost was equally as impressive.

Life is short and we can never underestimate the importance of catching up with old friends and team mates when the opportunity arises.  We were once again delighted to have many Mounties travel from interstate and far reaching regions of Victoria to take part in the day which is growing in status from year to year

Once again, the Major Sponsor of the day was Charlton Degg who must be congratulated on their continued support of our Heritage Day. Over 150 current and past players and supporters played some part in the day confirming that the time and effort that goes into the planning is time well spent and the history and spirit of the club is alive and well. 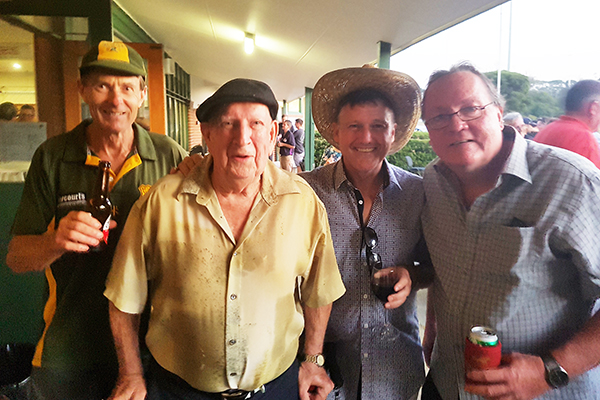 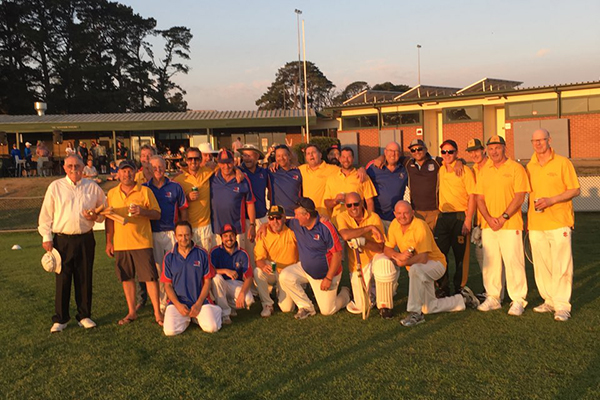 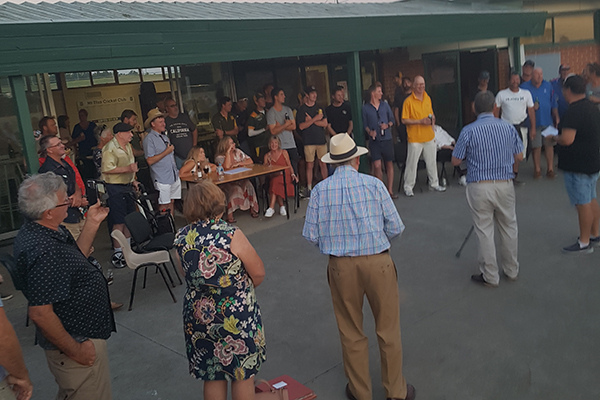 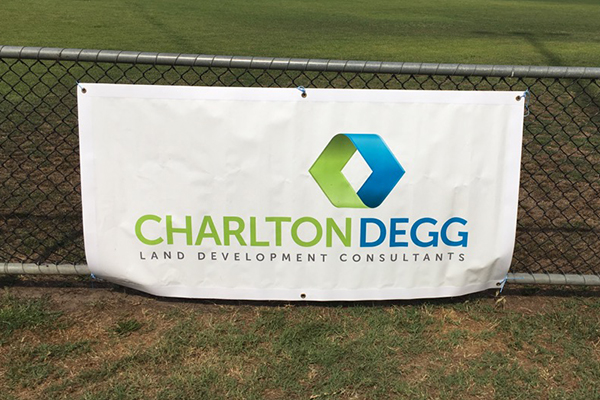 Thanks to the efforts of Tony McWilliams and David Begg the adjoining video was created and presented to guests at the Heritage Day Luncheon.

It was extremely well received by those in attendance and a fitting tribute to those Premiership players that were celebrating premiership anniversaries in 2019. 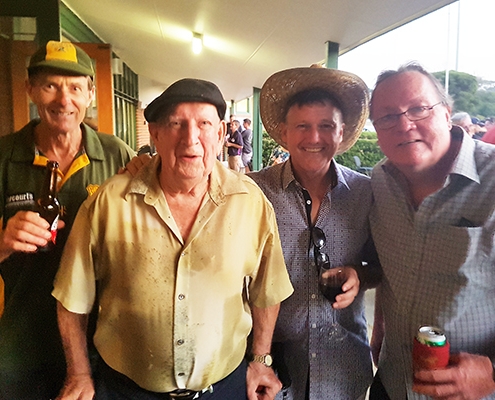 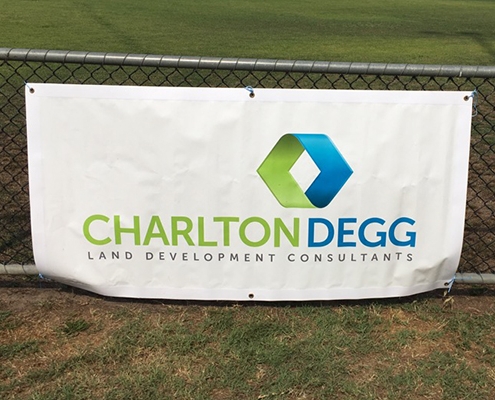 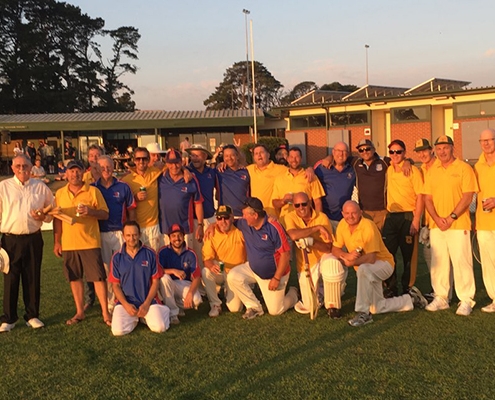 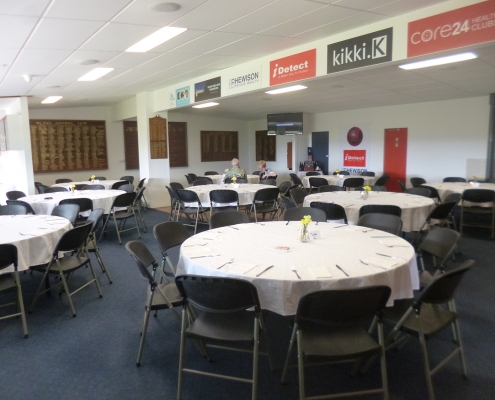 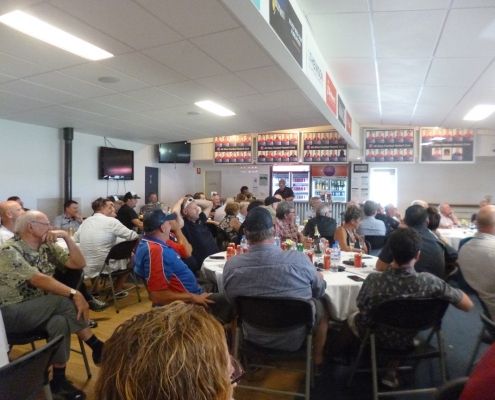 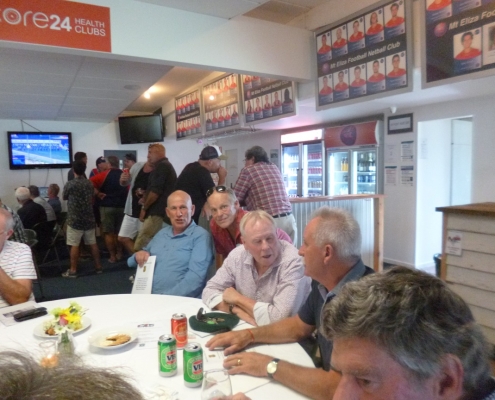 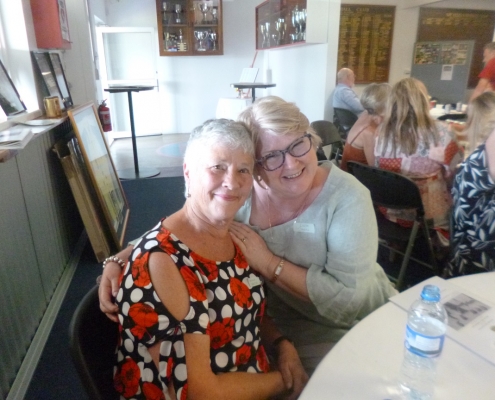 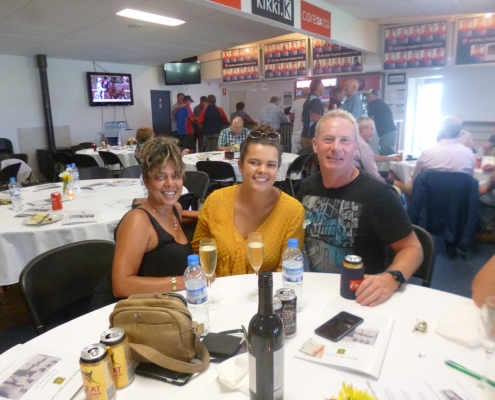 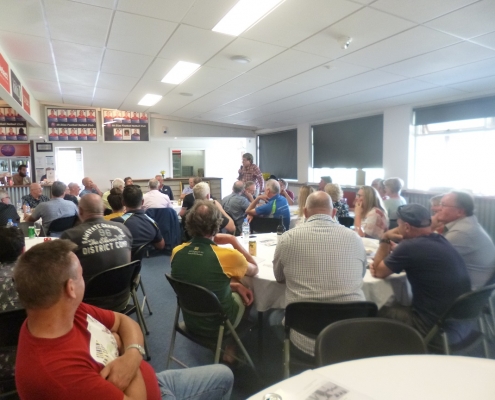 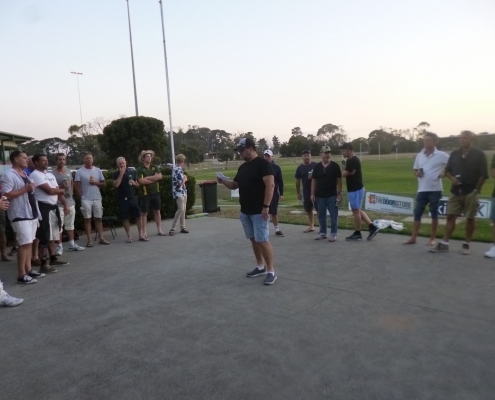 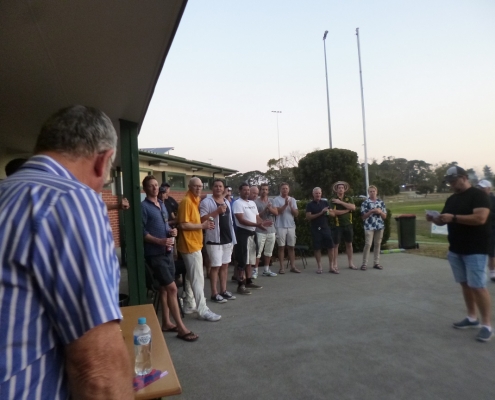 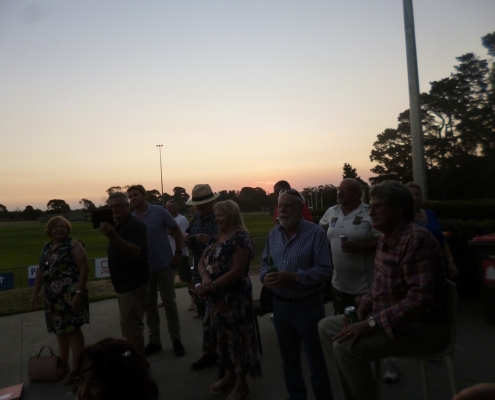 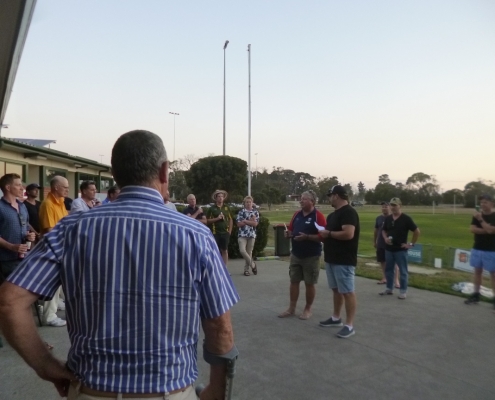 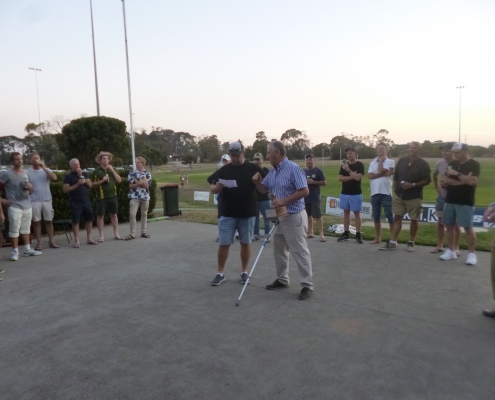 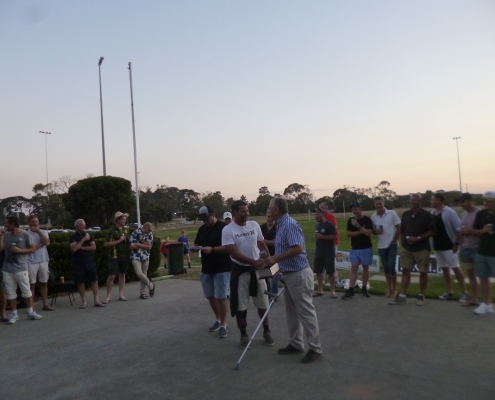